Use 11B chemical shifts to determine coordination number. For example, the reaction of a 3-coordinate to 4-coordinate boron will result in a large upfield shift.

Scientists were forced to rethink and develop a new paradigm of chemical bonding to explain and understand the structures of relatively simple boranes. This led to the Royal Swedish Academy awarding William H. Lipscomb the Nobel Prize in Chemistry in 1976 for his contributions.

The structural diversity of boron containing compounds is second only to carbon compounds— polyhedral boranes, boron macrocycles, metalloboranes, carboranes and boron dendrimers to name a few. 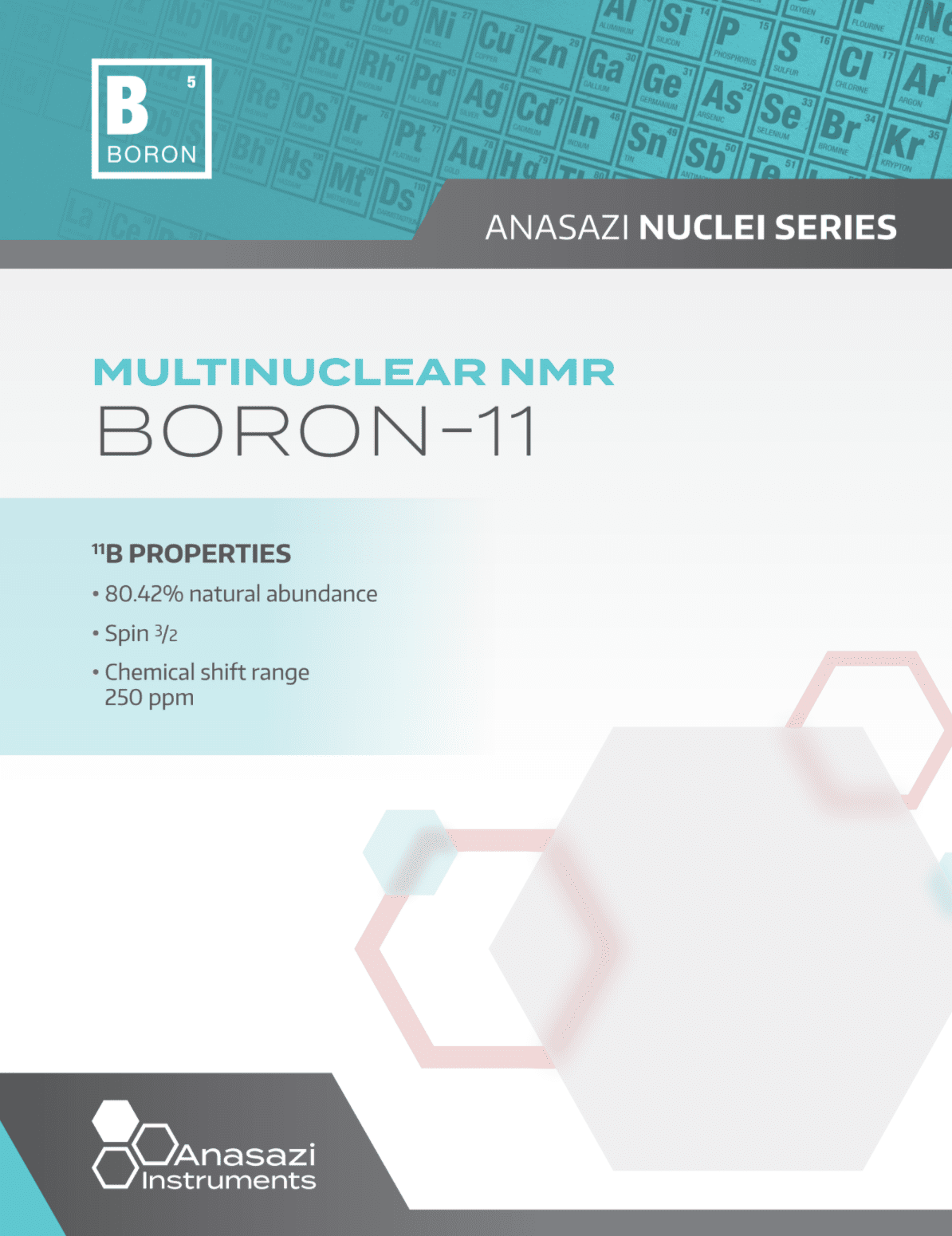