Some atomic weapons exploit the properties of the lithuim-6 nuclei. Because of the scale of industrial lithium-6 extraction, commercially available lithium is often enriched in lithium-7.

Lithium also has great utility in synthetic chemistry as part of organolithium reagents. For example, the carbon nuclei in a lithium carbon bond is nucleophilic and can add across a double bond creating a new carbon-carbon bond. The 1963 Nobel Prize winning chemist Karl Ziegler was a key contributor to organolithium chemistry. 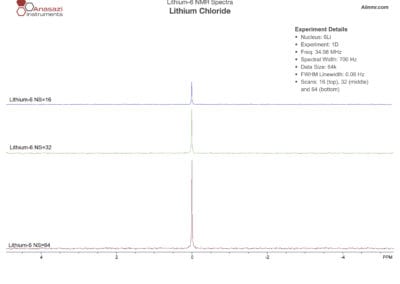 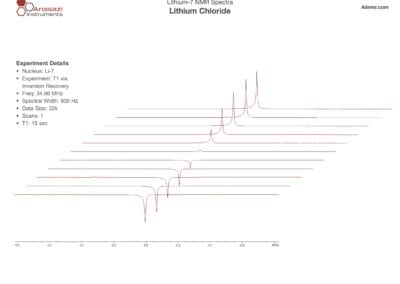 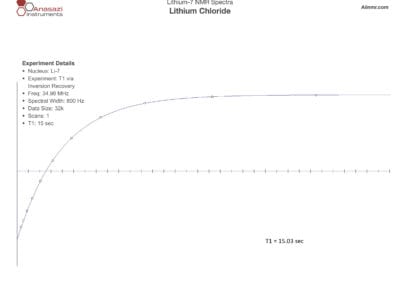 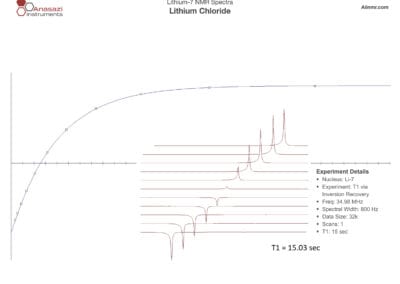 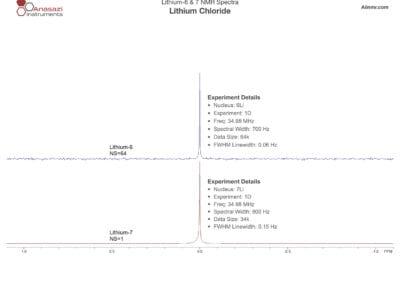 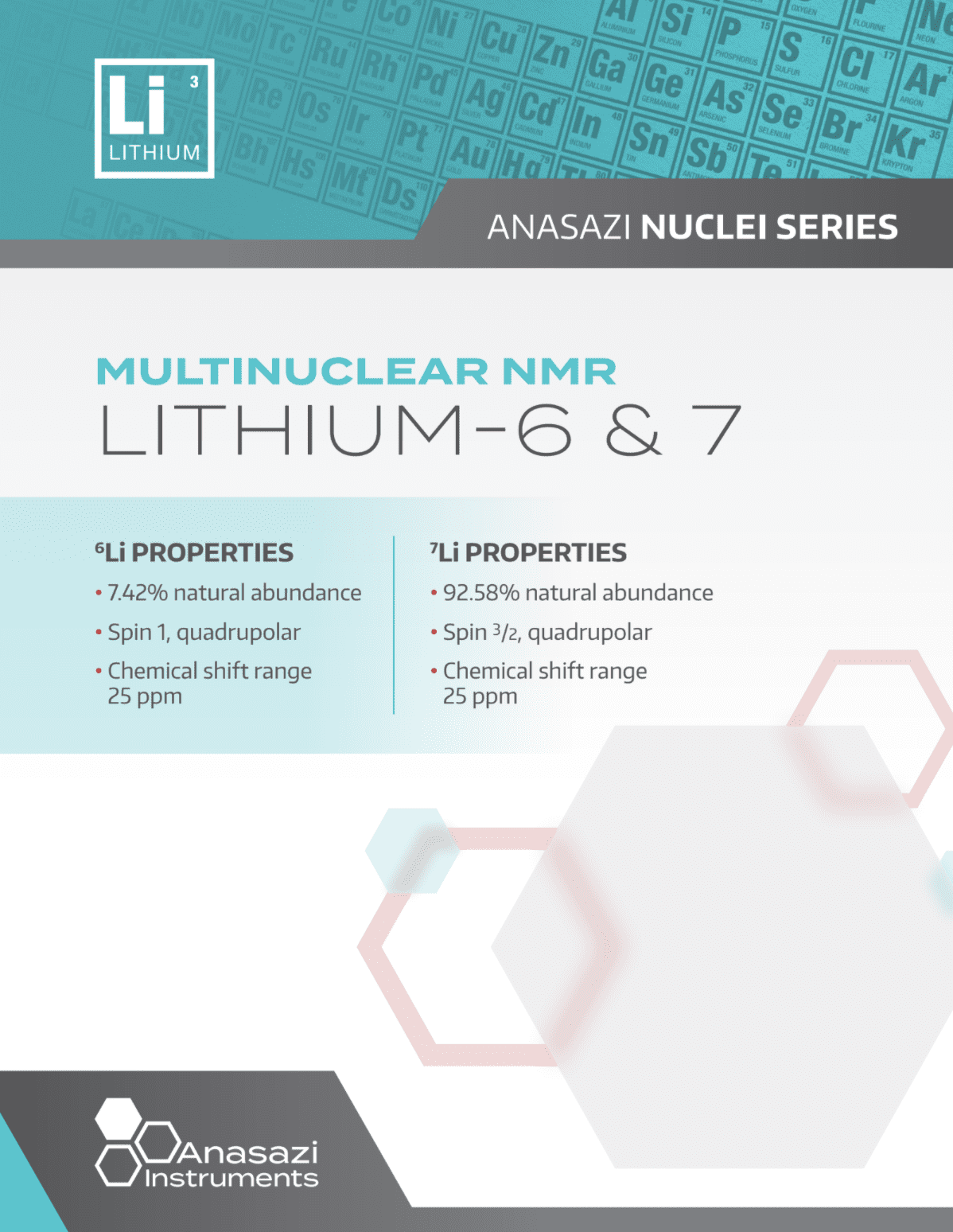